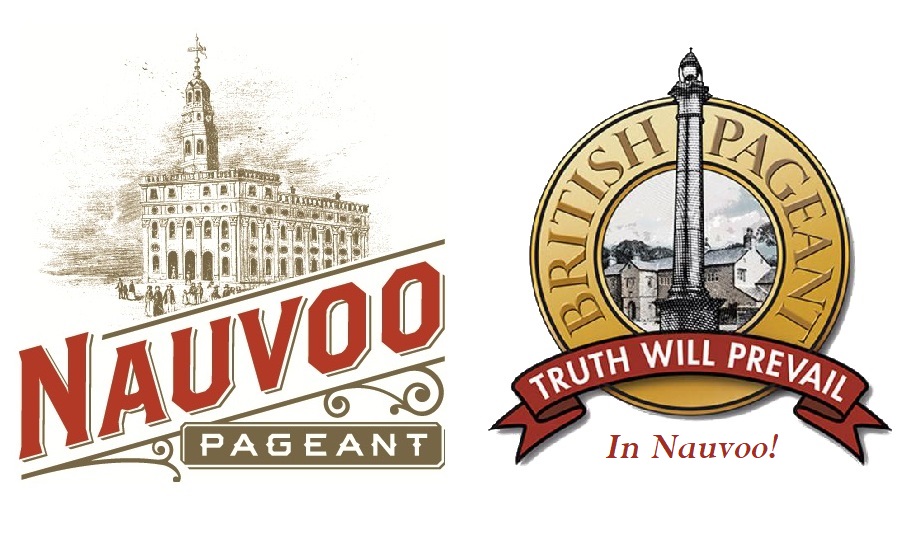 The Nauvoo & British Pageants are seeking individuals and families to participate in various aspects of the pageant for the 2022 pageant season. Applications are accepted from Sep 1 to Oct 31, 2021. We invite you to apply by clicking the "Participate" link in the main menu during the application period. See more information about serving in one of the five Nauvoo & British Pageant family casts.

We are also in need of volunteers to serve in various capacities such as work crew, bagpipers & drummers, as well as other support volunteer positions. These volunteer support and pageant cast members receive great blessings as they perform fulfilling church service at their own expense.

If you would like to participate as a cast member of volunteer, apply here between Sep 1 and Oct 31 2021.

Thank you for visiting! After having the 2020 and 2021 pageants postponed, we are excited to be planning to receive pageant guests in July of 2022! We invite you to come experience the joy, the faith and the spirit found in the stories of those who gave their all to build the kingdom of God. Now with two pageants performed on alternating evenings on the same stage, there has really never been a better time to visit Historic Nauvoo, Illinois. We hope to see you in the summer of 2022! 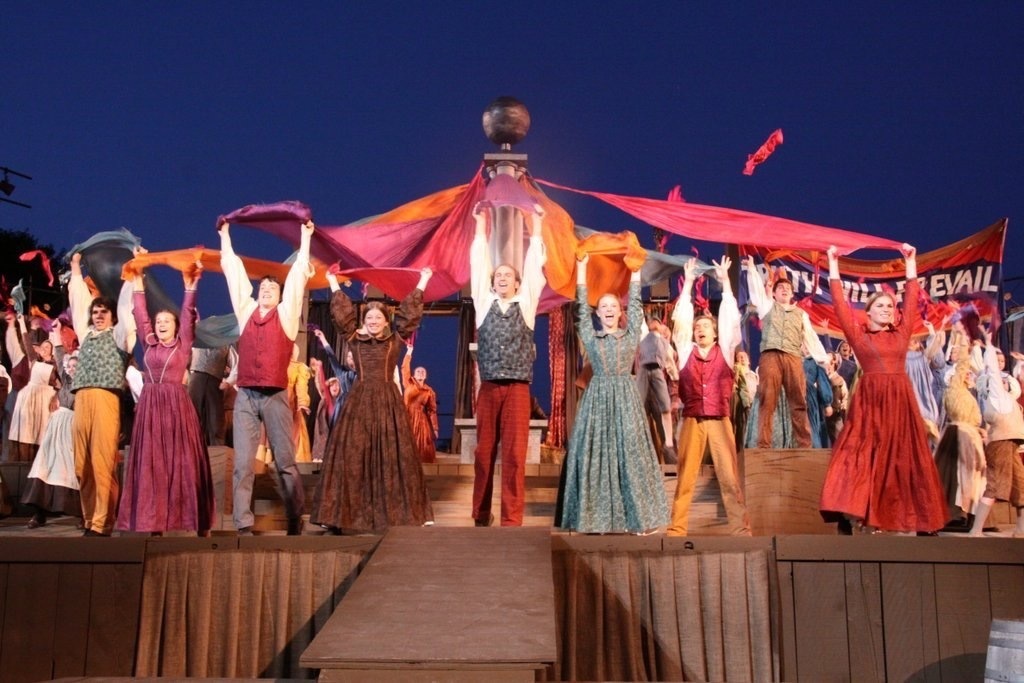 The British Pageant was originally performed in Chorley, England in 2013 and will continue to be performed there every 4 years. The next performance has yet to be determined due to the global pandemic, but we hope it will return soon.

Since it was not to be an annual pageant in England, it was determined that a modified version of the British Pageant would be brought to Nauvoo in 2014 and be performed on alternating evenings during the pageant season.

During the pageant season each summer, the performances begin at 8:30 p.m. each evening (Tues - Sat) with a British Pageant dress rehearsal open to the public on Monday evenings at 8:30 p.m.


The Pageants Celebrate a Great Legacy of Faith

Each year, the Church of Jesus Christ of Latter-day Saints seeks for professional-quality actors to fill 20+ core cast roles in the annual Nauvoo and British Pageants in Nauvoo, Illinois. There are roles for men and women age 20 through 70, as well as one teenage boy. 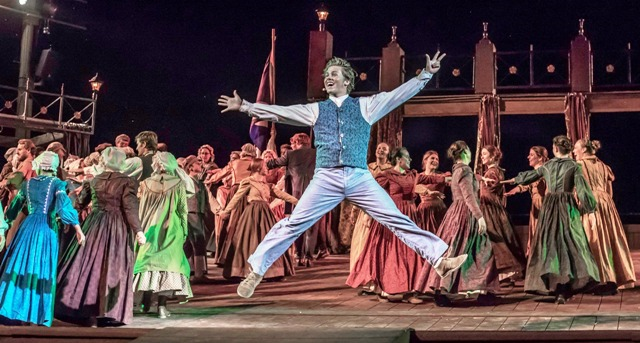 Enjoy a ride in a carriage or receive a souvenir brick at the Brickyard. Experience the sights and sounds in the pioneer Blacksmith Shop. Enjoy a ginger snap cookie from the Scovil Bakery. Visit over 30 restord historic homes from the 1840's Nauvoo. 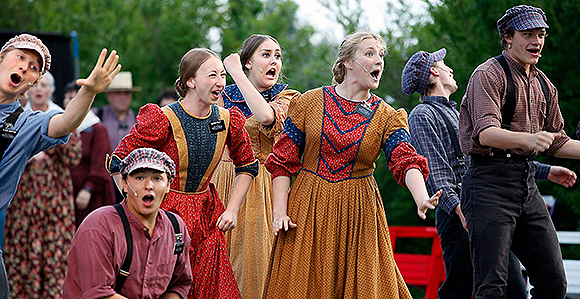 Young performing missionaries provide live shows for visitors throughout the day. See Sunset on the Mississippi, The Promise or one of the other shows in old Nauvoo.